What you need to know when visiting Breckenridge

Breck Film celebrates its 42nd festival this September 15-18. With the most film submissions ever, this is going to be a good one! Join Breck Film for films, forums, parties and free kids events all weekend long. Early bird passes are on sale now. Tickets go on sale September 1. Breck Film Fest is hosted across three venues in Breckenridge: The Eclipse Theater, The Riverwalk Center and Breck Backstage Theater – all walkable from Breck’s historic Main Street. Experience Breck like never before, through film! Before the festival, visit Breck’s only movie theater, The Eclipse, screening summer hits including “Lightyear,” “Nope” and “Bullet Train.” Visit breckfilm.org for more info.

All events are subject to change to comply with state and county public health orders. We recommend frequently checking the event page for updates. 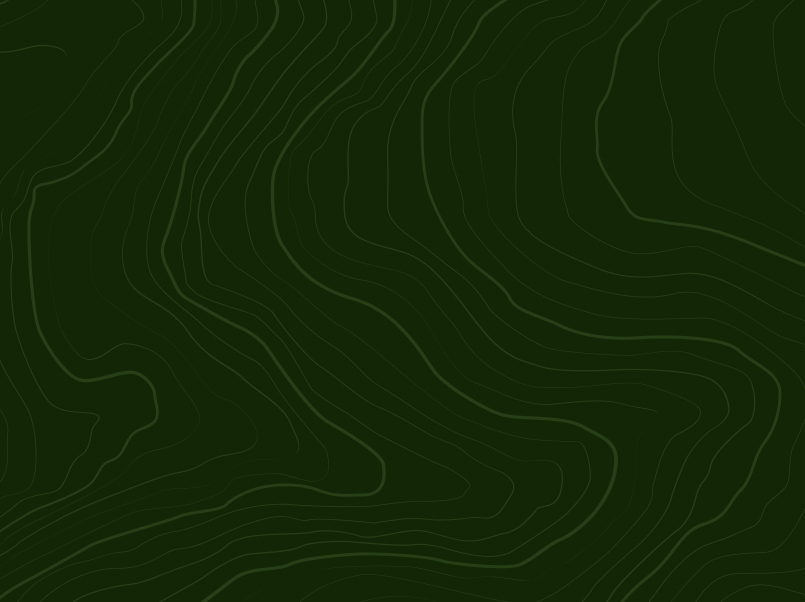